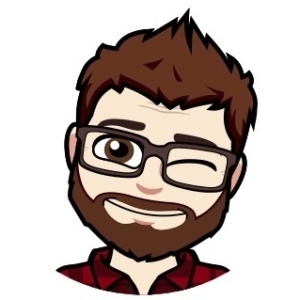 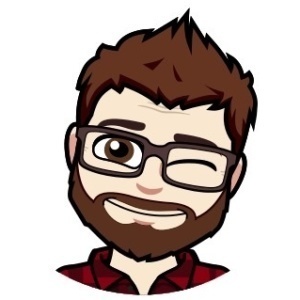 This website is tracked using the Piwik analytics tool. If you do not want that your visits are logged this way you can set a cookie to prevent Piwik from tracking further visits of the site (opt-out).